On October 7th the Black Book Records producer gave a new rendition of a timeless classic. The new Chris Lorenzo Single, “California Dreamin’ (ft. High Jinx)” is the latest from the artist. Chris Lorenzo joined forces with producer High Jinx to remix a hit from The Mamas & The Papas.

The new single takes a classic from the 1960’s, and gives it a 21st century house flare. After just 5 days of the release house music fans all over the world are loving it, and the numbers don’t lie. The new Chris Lorenzo single has already climbed to the top 3 on the Beatport Top 100 charts. This single has been a huge success for the British producer. After having been out for less than a week, the new single has shown to be one of his best yet. The new Chris Lorenzo single has ranked number 6 of his top 10 tracks. On Apple Music, the new single is his 4th most streamed track to date.

This is the first time we have seen a collaboration from these two artists. Chris Lorenzo and High Jinx came together to bring one of the hottest dance music singles this year. The song begins with the famous chorus from The Mamas & The Papas, and only gets better. From the beginning the fans know exactly what they are getting into, and they are loving it. Here is a clip below of Chris Lorenzo giving fans a tease of the new single at CRSSD Festival 2021.

The producer shows exactly what he is made of with this release. The new Chris Lorenzo single does an amazing job of taking a song from generations ago, and giving it a twist. This remix takes a classic and spins it in 120bpm (Beats per minute) for a new generation to love and appreciate. Lorenzo pays homage to the iconic group all while staying true to his roots with this single. This remix truly embodies a California coastal vibe that you can jam out to on the beach, and the club alike.

Up next on his agenda, Chris Lorenzo has secured a spot on this year’s Fresh Start NYE festival line up in San Fransico, CA. Lorenzo is featured on this line up with other house music stars such as Gorgon City, John Summit, and Lane 8.

For tickets to see Chris Lorenzo this year and more information visit  https://dothebay.com/events/2021/12/31/fresh-start-nye-with-gorgon-city-tickets. 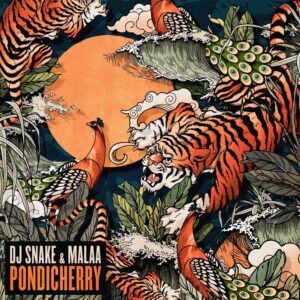 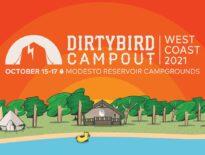 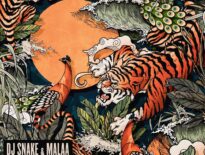