On October 1st DJ Snake and Malaa released their new single, “Pondicherry.” The producer team came together to create this single which will be featured on the brand new FIFA 22 Soundtrack. Anytime these two join forces it is expected to be massive, and they did not disappoint. You can check out their new single below on Youtube.

This is not the first time we have seen these two collaborate together on a song. Over the years DJ Snake and Malaa have collaborated on anthems such as, “Made in France,” from DJ Snake’s album 2019 Carte Blanche. Most recently we saw them come together for last summer’s hit, “Ring the Alarm,” which the two debuted live at Hard Summer 2021.

The international stars bring the expertise of their own individual sounds together for their projects, and they did just that again. “Pondicherry” gives fans a stellar blend of French and South Indian culture for a track that will electrify the FIFA 22 soundtrack, and dance floors alike. The song begins roaring with furious vocals before finding its tempo in a luxurious flow of deep house beats, and builds back up to insanity.  This single features over three minutes of massive build ups followed by intense beat drops. This roller coaster style of production is trademark of both DJ Snake and Malaa. Since the release of this single fans have been absolutely loving it.

This single could not have come at a better time. AS Covid-19 restrictions begin to loosen, live shows are coming back better than ever. This song will be a big hit on the dance floor, and we can anticipate mix’s of Pondicherry coming soon. The duo were last seen on stage together during the closing set of Hard Summer 2021. During their set they teased this single among other unreleased tracks. We will see them together on stage again for their next show in Oakland, CA. At this show we can expect them to drop this bomb on us. For more information regarding future tour dates and shows visit https://djsnake.com/tour/ 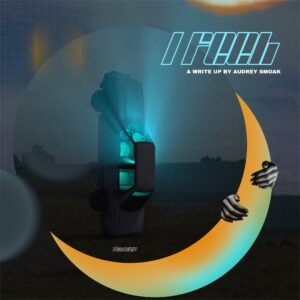 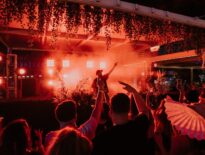 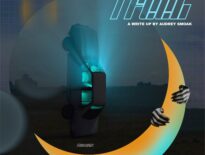