Featuring a clean beat, Ego Death does not focus on the production in itself, but gives Ty, FKA & Kanye a clear opportunity to be lyricists. Ty’s lyrics bring the message together with the songs title. Delivering lines like, “ego death is where you find happiness”, should give you an understanding of the feel of this collaborative track. In regards to the additionally featured artists, FKA Twigs’ angelic voice is the perfect outro that finishes this song off perfectly. And Kanye, well you should already know how his performance is.

It isn’t entirely apparent as of now what Skrillex’s involvement on this track is. Coming from a background in music playing many instruments and being a vocalist, the assumption is that produced the instrument either entirely or with fellow producer Kanye. 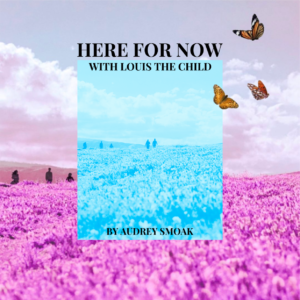 Here For Now with Louis The Child
Freddy and Robby from Louis the Child It's insane to…
Notice: Undefined index: result in /home/eraofedm/public_html/magazine/wp-content/plugins/swifty-bar/includes/class-sb-bar-social.php on line 175 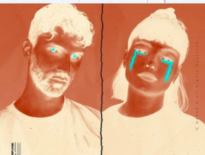 News Thinking About You by R3HAB + Winona Oak 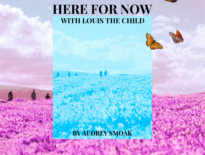 News Here For Now with Louis The Child
0