Home »News»Sleeping On My Own Again

Manfred Lim, otherwise known as MYRNE, shares his new heart felt, electric single, “Sleeping On My Own Again”. This upbeat, melodic track explores the topic of heartbreak. It’s the first song off of his upcoming EP and sure won’t be the last emotional bookmark to be released.

Originally from Singapore, MYRNE was the first Asian DJ/Producer signed to Diplo’s Mad Decent record label shy of 5 years ago. Following Mad Decent, he shortly announced his deal with the infamous label, Ultra Records. His adolescence heavily consisted of music. He grew up on classical music and it’s no doubt MYRNE’s a natural on the piano. His experimentation came up while attending St. Andrews Junior College in Singapore. The curiosity in music production grew from an audio software he had on his Windows laptop. Over the next few years he utilized his platform on Soundcloud by remixing some well known pop hits like “Ignition” by R. Kelly and “In Da Club” by 50 Cent to name a couple. The patience over the years were worth it-MYRNE gained the attention of just enough fans to land a performance spot at Tomorrowland and Ultra Miami. He’s also gone on to play for thousands across the Southeast, China and US.

The artist’s tunnel of self reflection is spoken through his music by a smooth mix of future pop and R&B. He fuses an energy that is easy to listen to while catering to a bass loving crowd. This has placed a spotlight on MYRNE as he continues his journey in the Electronic Music Community.

“Sleeping On My Own Again” is the latest release since his last track of “Forbidden Lovers”. You can easily identify the theme to MYRNE’s music after listening to a few songs and paying attention to his lyrics. We continue to follow him on his path as he pushes out new music. The culture MYRNE brings to the table is authentic and refreshing-you can expect to see his name a lot more. You can listen to MYRNE’s latest release, “Sleeping On My Own Again” below… 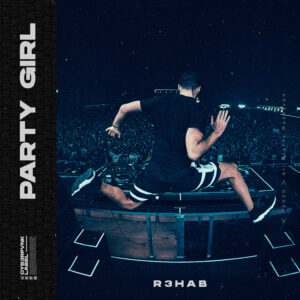 Sleeping On My Own Again 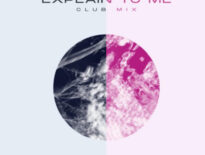 News Explain To Me: Club Mix 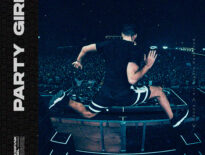