Home »News»Explain To Me: Club Mix

Before getting into the details behind DØBER’s new smash hit, “Explain To Me -Club Mix”, let’s discuss the background of each artist that contributed towards this track…

As a producer and DJ, DØBER (pronounced Do-ber), expresses his well rounded personality through his music. The professional’s tone has been consistent since his early debut of The Twisted EP. The 3 track EP consists of prime components that are essential to his sound. DØBER’s music contains dense and prolific lyrics to match his popular mellifluous drops.

Coming from The Netherlands, Haarlem based multi-instrumentalist and producer, Souvenyr, has explored and mastered his way through several music genres. As a well versed artist, majority of his tracks have touched the screens of major labels including Protocol Recordings, Atlantic Records and Sony Music. Off stage, some would say Souvenyr is “over qualified” with his behind the scenes background working with artists like Curtis Richardson and Alessia Labate. At such an early stage in his career, he’s already working with some major names in the industry. There will be a lot more to seem from this prominent new artist.

The list of accomplishments doesn’t fall short for this UK rockstar. Based out of Brighton, Mila Falls lets her work do the talking. She’s gone on to be the voice of Fifa World Cup in 2018 and has been placed on major charts including Apple Music’s Breaking Dance Chart and UK Official Dance Chart. If being labeled “Must Hear” by Beatport isn’t enough to convince you of the present talent-I highly recommend checking out her music which can be found on all major platforms. Mila’s partnership with Defected Records has done her justice and it’s allowed her to perform across the globe. If this artist wasn’t on your radar before, she should be now.

The track automatically grabs your attention through a whirl of upbeat melodic vibes. Mila Falls’ soothing vocals take over your speakers prepping the infamous mellifluous drop that DØBER pushes through his music. The delicate melodies that Souvenyr and DØBER collaborated on meet a groovy bass line favored by lighthearted synths. This is the perfect song to throw on whether you’re in the car or need some refreshing background noise throughout the day. This track is another great example of Protocol Recordings’ cutting edge new music. Make sure to stream “Explain To Me-Club Mix” now if you haven’t already! If you haven’t heard the original mix yet, you can do so below-which was released on August 28th. 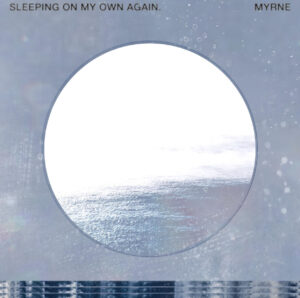 Explain To Me: Club Mix 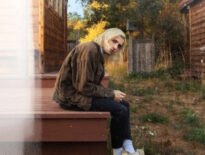 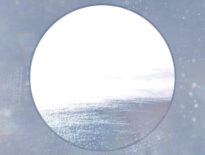 News Sleeping On My Own Again
0