In The Era Of EDM Magazine May 2018 issue: Pre-coverage to Ever After Music Festival in Toronto, Canada. Catch a glimpse of the experience that awaits, get inside the head organizers head and our giveaway of (1) pair of GA tickets to Ever After Music Festival! Also in the May issue, live show coverage of Phoenix Lights festival with a massive array of headliners as well as coverage of Northern California’s “Animalistik” put on by National Entity. New music from some of your favorite artists, upcoming solo tours and festivals and a survival guide to EDC plus 15 acts you have to see. Our tribute to Avicii highlighting his milestones throughout his career and celebrating his life and work to revolutionize the Dance Music industry. And so much more! All within The Era Of EDM Magazine’s May 2018 Issue.

The Era Of EDM Magazine May 2018 Issue: Table of Contents

04: Exclusive interview with the shinning House artist, Teddy Rose. Take a stroll through a day in the life of Teddy and hear his new Remix.
06: Live event coverage, including video and photos, of National Entity’s “Animalistik” with Made Monster, Jackal, Kompany, Tisoki & more.
08: A look into DJ Snake’s record label, “Premiere Classe” and it’s first two releases.
09: Sunset Music Festival of Florida lineup announcement
10: Our good friends at Bass Camp just announced their “Bass Camp In The Park” event. Check out the location, see the lineup and get your tickets!
12: Our exclusive interview with Just A Gent following his set in Georgia. In our interview we talk shop, his start and everything in between.
20: Pre-coverage of Toronto’s Ever After Music Festival including interview with head organizer, the experience and Era Of EDM EXCLUSIVE ticket giveaway.
24: The Era Of EDM Magazine’s adventure to Phoenix for Phoenix Lights Festival. Video and photo of our excursion through Phoenix for the festival.
26: Hard Summer Music Festival is back in 2018 and we’ll go provide you everything you need to plan for the show.
28: Apashe’s new EP, “Requiem” which takes on a classical approach incorporated with the heavier sounds of Bass Music.
29: Party Thieves’ “Anarchy Tour”. Pick your day, get your tickets.
31: Kygo, his latest work, tour dates and tribute to how he got here.
32: EDC Survival Guide
35: 15 artists you have to see at EDC 2018 and their stage.
42: Our tribute to a legend, Tim Bergling (Avicii). We pay respects by revisiting his last 15 years and how he came to be a bellwether of Dance Music.

This issue has been one of our proudest to dates. We’ve covered several high profile events as press to include coverage of in this issue for all of you to really enjoy. Speaking of coverage, we are pursuing video in our show coverage and we couldn’t be more excited yet nervous. Video is a whole different beast but we are up to the challenge. Another great piece we can’t stop talking about is our Ever After Music Festival pre-coverage. We were able to get an interview with the head organizer who spoke to us about what it takes to put on a festival of this magnitude and fill us in on details of this years festivities before we show up. Along the same lines of an interview, we have two additional that we are ecstatic about. One is with the blooming House artist who goes by Teddy Rose who is taking the industry and states by storm, and the other is with Just A Gent. This Australian hit-maker spoke with one our teammate Anastasia on a magnitude of topics including his start, how he goes through certain points of the production process, his favorite flavor of candy and so much more including the cultural and musical differences between the U.S. (where we are based) and his home of Australia.

We have some huge things planned for June, just you wait, some of which will make the issue and others to happen in June but be included in our July magazine. It is a great time to be a part of this team so we want to thank you all so much for reading The Era Of EDM Magazine every month. It means the world to us that we can present you with value that you trust and instill your faith into.

Thank you so much and keep an eye out!

PS: Our EDM subscription box is kicking strong and about go through a huge transformation that will make the shopping process that much easier. Also, we are running a themed box for the month of June. We cannot share the theme as of now but it will be full of rad merch and flipping cool accessories!

PSS: Sorry this keeps going and going but in the very near future… The Era Of EDM will be welcoming a new addition to the brand. That’s all I’m going to say for now. 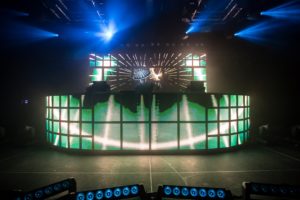 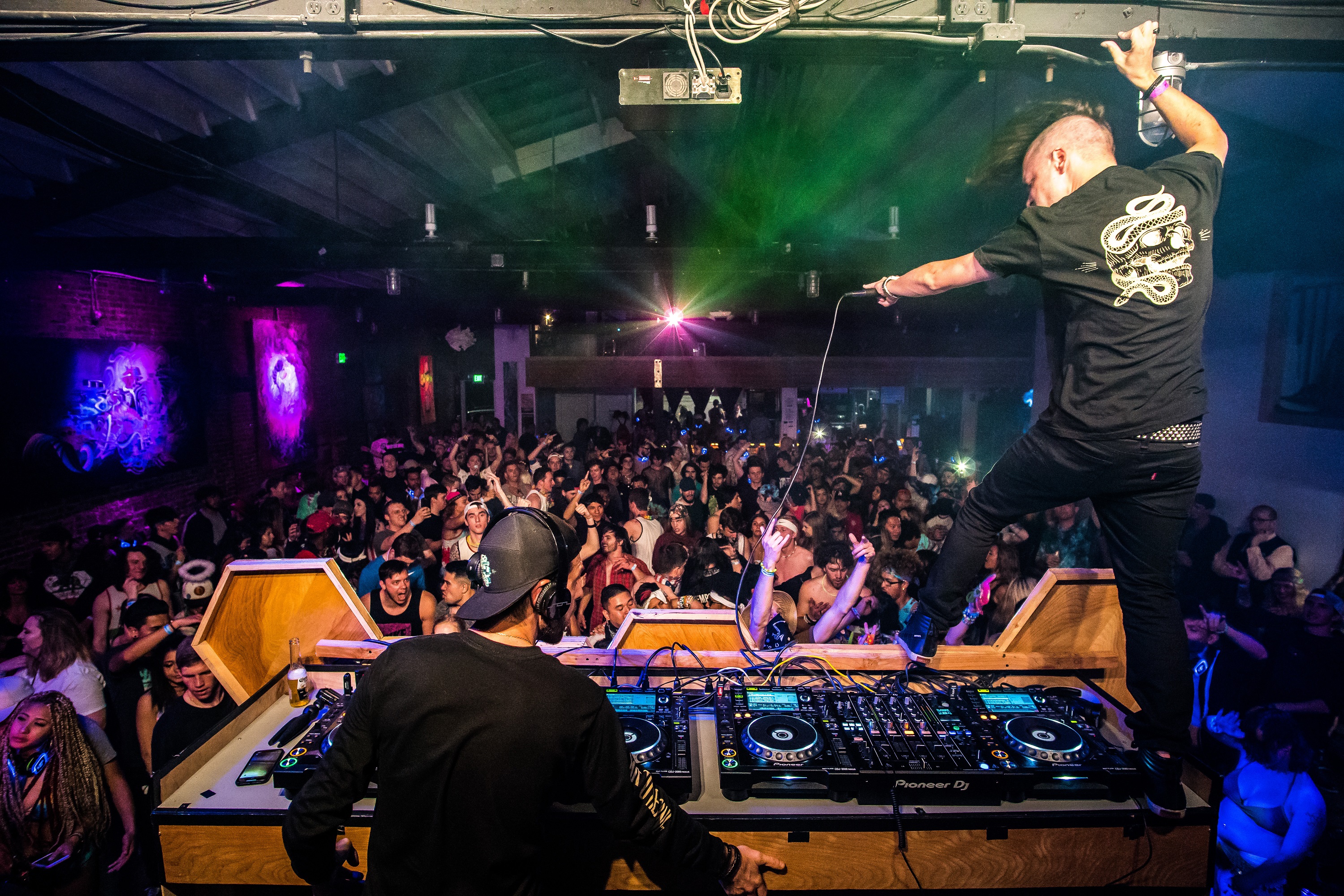 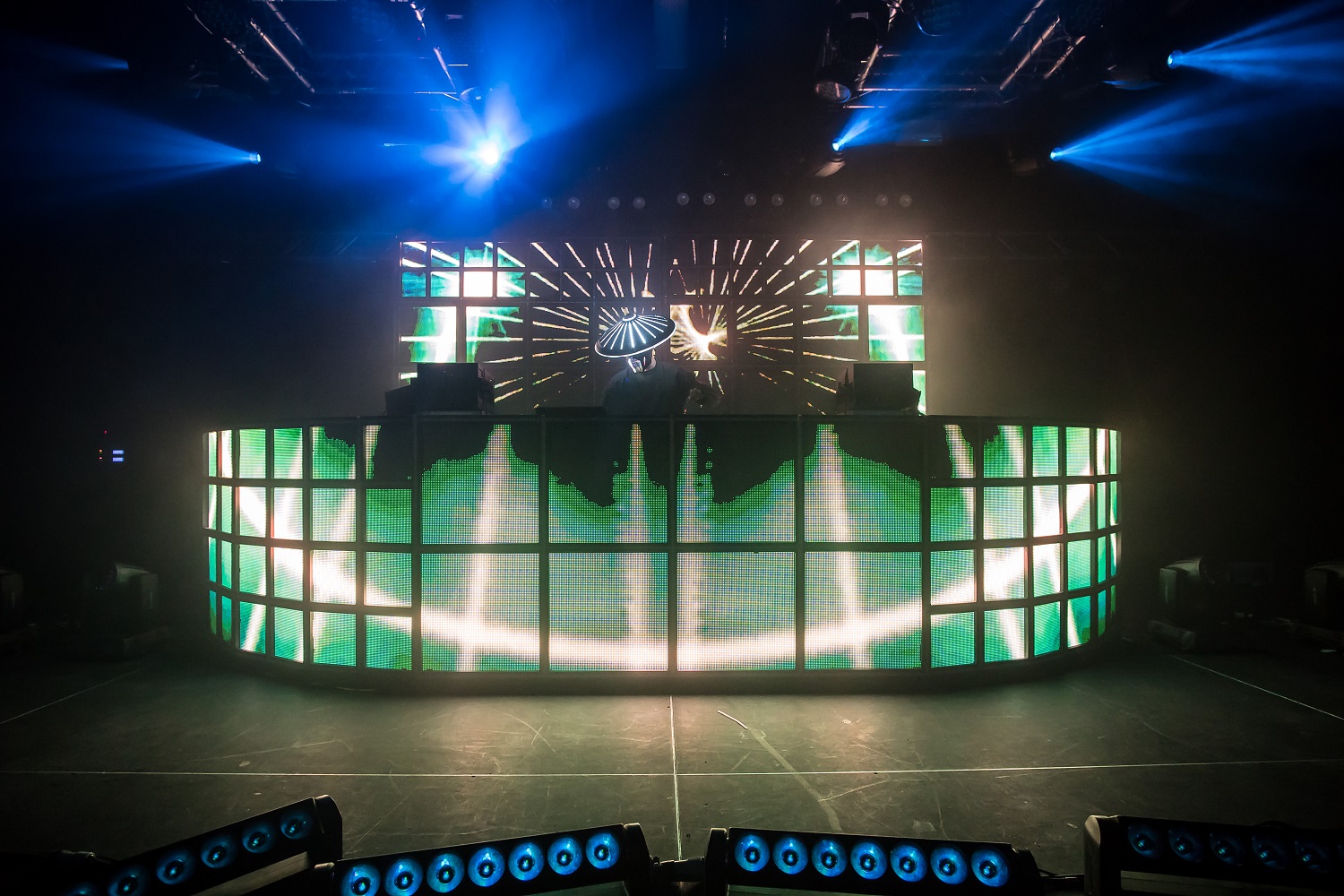