Early this week British producer Duke Dumont announced that starting this fall he would be returning to the US on tour and will make stops all around the country from New York to Los Angeles. It comes no surprise to us that the house music icon has already sold out several of his solo shows within the same week of his tour announcement.

As the majority of his stops will take place at clubs and festivals around the country, these live shows are anticipated to be a very special. He will be accompanied by can’t miss supporting artists like Hayden James and Classixx. The solo and club shows with these supporting artists will surely give fans long nights of sweaty walls, non stop dancing, and hard hitting house music that we have fallen in love with over the years. His festival stops like EDC Las Vegas and Firefly Music Festival can expect to see crowds of peoples in the tens of thousands.

Like many other international stars with a large following in the US, Dumont was hit hard from the aftermath of the pandemic which has prevented him from performing here since pre-pandemic times. As we’ve seen already earlier this summer from other international artists like DJ Snake and Malaa who made an incredible US return at Hard Summer 2021, we can expect that these shows here will be some of Dumont’s biggest to date with new production and new music.

This will also be the first time he has toured here in the US since his release of his debut album “Duality.” The album is packed with classics such as Ocean Drive and other big tracks that gave listeners a great new sound. The album is an infectious listen and fans who make it to his headline shows can anticipate big things from Dumont live. In the past fans have seen sensational live performances of tracks such as “I Got U” and “Red Light Green Light”, but with his release of “Duality,” fans are going to be very lucky to experience a new Duke Dumont when he returns to the stage.

Get your tickets here at https://dukedumont.com/shows/ 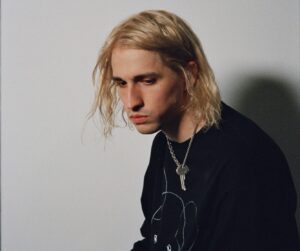 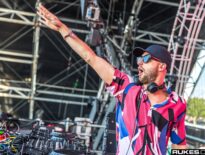 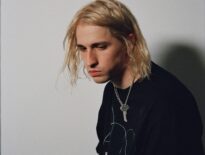