When the humble and passionate artist Avicii passed last April, our hearts were torn because of the everlasting connections he created through his music. He meticulously blended rock, pop, electronic dance music, and even R&B over the years. We see this specifically in “True,” so much it was once number 5 on the Billboard 200. That’s why fans are thrilled to hear that “SOS,” the first single of Avicii’s posthumous album titled “Tim” was released on April 10th.

Tim Bergling, better known as Avicii, left many unfinished songs in his empty studio after he went on vacation to Muscat, Oman and was found in his hotel room. Tragically, his parents confirmed the cause of his death was a suicide. Briefly after, Avicii’s parents founded the Tim Bergling Foundation to help his uplifting spirit live on. This charity is devoted to mental health and suicide prevention mainly but will expand into more nature-driven projects as time passes in Sweden and beyond.

Check out millions of fan memories and comment yourself here: avicii.com.

SOS, featuring Aloe Blacc pays tribute to Avicii by carrying out his electronic origins with a top-chart house melody.

The single “SOS” pulls heartstrings in its intense lyrics alluding to a man aiming for a deeper relationship with someone. It emits sentimental feelings and a house tone that Avicii played around the world for. Aloe Blacc’s voice full of soul creates the beautiful edge that honors why Avicii’s songs are repeatedly at the top of the billboard. The song’s fan memories video posted on April 10th already has 6.9 million views on YouTube.

Take a look at the moving comments.

According to Per Sundin on Avicii’s VEVO, the president of Universal Music in Nordic, Tim narrowed his album to sixteen songs the night he traveled to Muscat for vacation.

Immediately, Sundin started working it out. How could he honor his memory best? Klas Bergling agreed to release music to the public. He stated, “Tim’s mother and I decided it should be released to his fans and people who want to listen to it.” They believed in his legacy: “We don’t want it to be locked in.”

Most importantly, he finished a majority of the album himself. Carl Falk is making finishing touches on the album’s production. Tim’s past albums and the songs they produced together are his references. Listen to “Sunset Jesus” or “Talk To Myself” on Avicii’s album “Stories” to catch Carl’s vibe. Regardless, it’s a wise decision to entrust an already co-producer to Tim to finish his album.

In addition, Aloe Blacc, who was featured in “Wake Me Up,” is helping. Chris Martin, the lead singer of Coldplay, devoted some time too. There are going to be a variety of featured artists on the sixteen-track album.

Thankfully, this honorable tribute to Avicii will be available soon. “SOS” is the perfect preview for the awaited album. “Tim” is scheduled to release on June 6th of this year. As we can see, there’s a bright future for “Tim” and his memory living on. 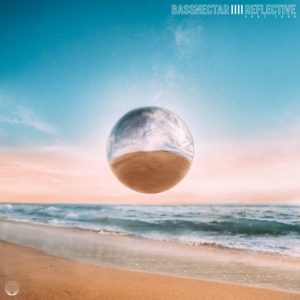 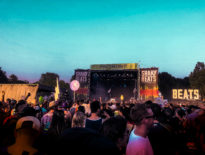 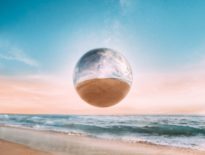