In The Era Of EDM Magazine November 2017 issue: Live show coverage of Excision at Midnite Events, “Fright Night” as well as Doctor P, Party Thieves, Yultron & more during Halloween weekend at Bass Camp’s, “Halloween Bass Ball”. Also inside, hear new David Guetta with Afrojack, Charli XCX & French Montana from his forthcoming album, have a look inside the Cult Of Rezz, Seven Lions on tour with Kill The Noise and their collaboration, see how Electric Forest is making dreams come true and so much more!

The Era Of EDM Magazine November 2017 Issue: Table of Contents

Seven Lions & Kill The Noise recently embarked on tour together throughout the United States. After releasing their collaboration together, the two announced their stateside tour touching down from East to West Coast. Hear their collaboration and find them playing in a city near you.

Midnite Events is throwing a Thanksgiving show in San Jose, CA with huge acts including Herobust, Slander, 3LAU, Joyryde and so many more. It will be a bass filled Thanksgiving.

Datsik, Boombox Cartel, Say My Name and others are set to play during Thanksgiving week in California’s capital of Sacramento.

Diplo has made true on his statement of wanting to get away from EDM with his last album release. Starrah, a LA based Hip-hop vocalist has partnered with Diplo to present an infectious 5 track EP.

Excision has announced his “Paradox” tour spanning the United States and bringing a huge amount of bass with him.

David Guetta has teased a new album for some time, and following his hit with Justin Bieber that will be featured on the album, we are gifted with another single featuring vocals from Charli XCX and French Montana in collaboration with Afrojack.

Introducing, “The Wish Machine” – Electric Forest’s opportunity for attendees to live-out their forest dream just by showing their philanthropist side.

Dive into, “The Cult Of Rezz”. A group founded around the talented DJ/ producer Rezz.

As mentioned in our letter from October, November marks the month that we launched our apparel line and included it for the first time in our monthly Dance Music subscription box. It was a total success. Amazing graphic, fun experience watching blank shirts go to printed and wearable pieces. And on the topic of shirts, this line we are using to print with has got to be some of the softest, best fitting brand of shirts we’ve ever worn. Aside from our exciting box news, this months issue also highlights our Halloween weekend with Yultron, Excision, Doctor P, Party Thieves and many more. All of this available through The Era Of EDM. The Era Of EDM Crate 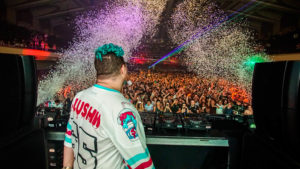 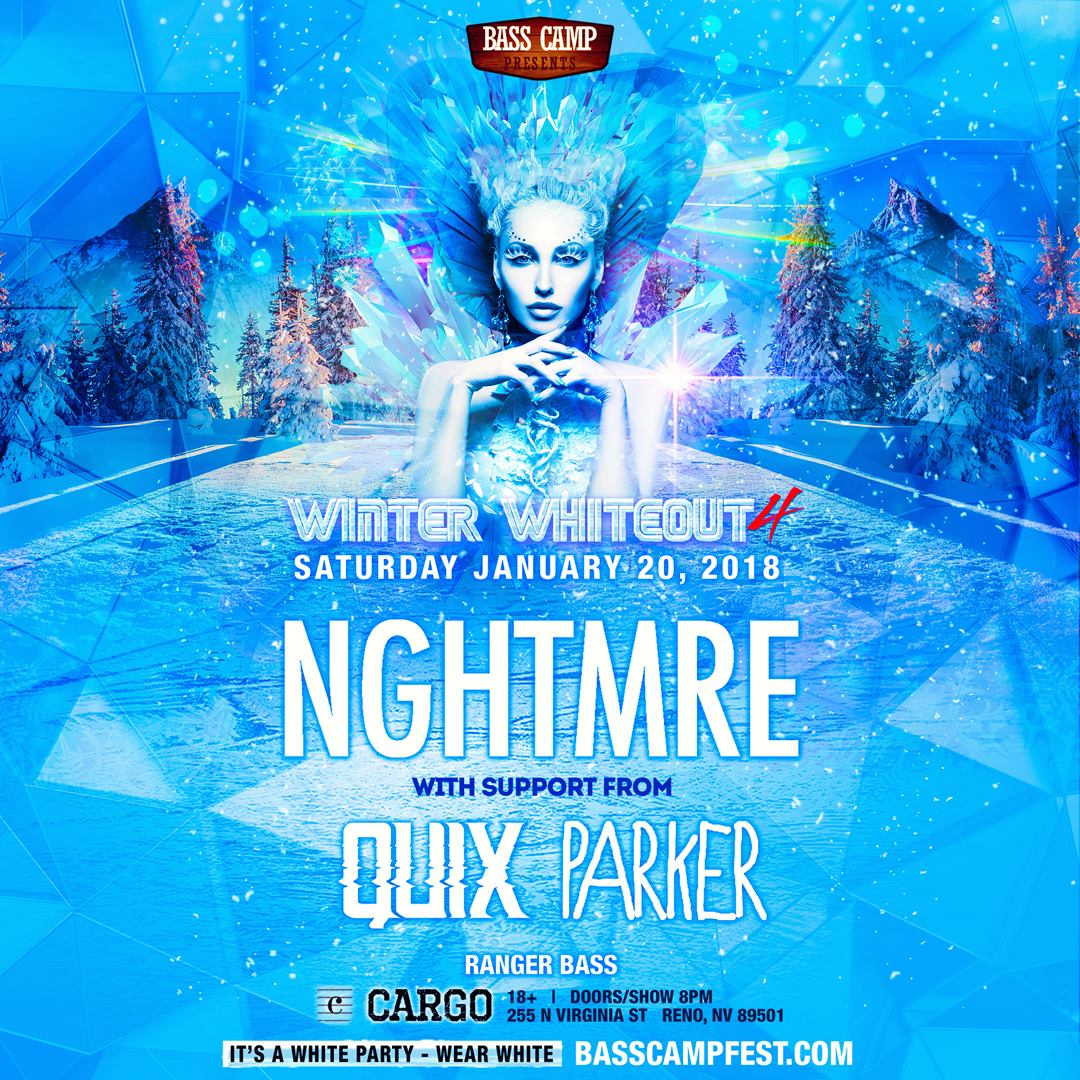