Home »News»DVBBS Returns With The Release of “Lose My Mind”

Chris Chronicles and Alex Andre – Canadian brothers that assemble the infamous  producer and DJ duo, DVBBS – soared into the EDM scene in 2013 with their smash hit of the year, “Tsunami” ft. Borgeous. The song is still wildly used to this date – it seems to be a house favorite for most festivals and concerts to say the least. On surface level, the boys have landed number one on Beatport’s Main music chart 5x in addition to the platinum records accumulated in over 10 countries. The tide pool of fans for DVBBS at this point is heavily overflowing with admiration.  The duo have gone on to play at some major festivals so far in their career – including Tomorrowland and TomorrowWorld to name a couple – as well as globally setting records for the mass amount of sold out shows in under two hours. Some major names the two have performed with include Steve Aoki, Martin Garrix and DJ Snake to name a few. Not to mention, Chris and Alex were placed top 20 on the World’s top 100 DJ’s this past October – surely we’ll see that number get smaller with more time.

After living in Greece for two years, the guys are currently based out of Los Angeles as well as their hometown – Toronto, Ontario. DVBB’s most recent release of “Lose My Mind” is officially out today on all major platforms. This track is a follow up from their recently released dancefloor-centered “Fool For Ya”, which announced their forthcoming album, “SLEEP”.

In order to tease the wide spectrum of sounds on their upcoming LP, Chris and Alex went with more of a dance-pop tone for “Lose My Mind”. The beginning is soft and upbeat which is later greeted by a series of smooth hi-hits and soothing vocals. The female vocalist drives right into the story – entailing a love so strong that it makes you lose your mind. There’s a tangled moment in the lyrics that depict the other love interest is caught up on someone else that they can’t see what’s already in front of them.

The production meshes with the drive and meaning of this song. DVBBS tastefully play with layering tones that are allegro and adagio in “Lose My Mind” as it compliments the singer’s staccato-like range and style. This song is easy to throw on and listen to no matter the mood you’re in. Follow DVBBS on Instagram @dvbbs and listen to their latest release of “Lose My Mind” on YouTube below. 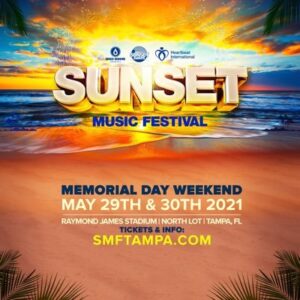 What Draws You To The Sun?
The words can't roll off my fingers fast enough -…
News

DVBBS Returns With The Release of “Lose My Mind” 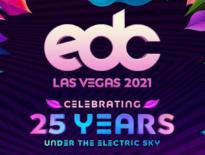 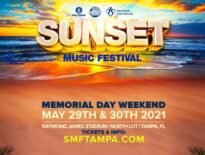