The crowd is going crazy. Jumping up and down and yelling the words of the favorite songs, your blood rushing, creating an insane amount of adrenaline that will help you get through another boring work week. The sounds of electro-house combined with Indian tunes that open a whole new mystical world of EDM that you didn’t know you were craving. This is KSHMR.

Niles Hollowell-Dhar, known as KSHMR, is not your ordinary EDM DJ, he is known for his electro-house and big room hits such as Carry Me Home, Secrets and Neverland as well as collabs with big time DJs like Tiesto and Hardwell that are praised all around the world. You might’ve heard about his early career as part of the Cataracts, the infamous duo who produced the legendary track “Fly like a G6” for Far East Movement (don’t try to hide it, we all were jamming to it back in the days :)) But even if you don’t, it doesn’t matter because that is a part of history. And now Niles is writing a new chapter in his career that brought together millions of dedicated and insatiable fans around the world.

We were lucky enough to catch his outstanding performance at EDCLV 2018 and experience the full power of his insane production and the thoughtfulness of his set. However, later this year we also attended a show on a smaller scale but with no lesser impact.

KSHMR kicks off with a beautifully written and animated introduction, unveiling that this is going to be more than just a regular set. It is going to be a story. Beautiful narration along with the outstanding graphics sets the right mood. KSHMR definitely deserves some high praise for that, having a whole story behind your set is a pretty unique and extraordinary idea.

The prologue is about to be over and you are starting to feel the air getting electrized with anticipation and energy coming from the fans. Finally the last scene plays out and KSHMR steps on the stage wearing stylish all black outfit and round sunglasses that has become an integral part of his outfit. The crowd roars ready to rage! It is your time to let loose and free your mind dissolving in this incredible music.

He opens up his set with an upbeat energetic track, “Neverland” with 7 skies, pumping up the crowd, he continues to spread the positive vibe throughout his set. In between dropping the expected electro house and big room tracks, you get surprised with unexpected trap drops, a smoothly transitioned bass-house track or even something as heavy as the final drop in Kayzo and Slander’s “Holy.” His mixing and blending of different genres seems effortless and he knows exactly when to bring it back down and let you get a rest. Before playing his most famous tracks he plays more of his animated story, captivating you, letting you take a breath, only to get the crowd losing their minds a minute later as he begins playing tracks like “Wildcard” or “Burn,” getting everyone right back into the incredible vibes and taking them on what seems like one journey after another.

KSHMR’s Indian roots helped him to find and implement something that makes his music unique to the EDM scene: traditional Indian motifs with so popular dance-oriented big room drops. His lively and powerful music mixed with immense production skills is creating a getaway for any human being who’s lucky enough to witness his live performance. KSHMR’s own energy is what drives it all to the edge. He’s jumping, waving, yelling and simply enjoying every skillful transition he creates to make the fans’ excitement go over the top. Drop after drop and everyone is losing their minds in tunes of “Power” and “Carry Me Home.”

The lasers and CO2 cannons also do their job. Intense visual stimulation and high quality sound of the venue make you literally “feel the beat” and experience the full immersion into mysterious and adventurous world of EDM, taking away all your thoughts and worries. KSHMR is a magician and you are in the wizarding world. That’s how it feels to be there and hear him singing “House of Cards” along with the raging crowd.

His set isn’t just your typical big room music, it’s a whole story, a narration, and… a cardio work-out. “SHIVA’s” melody reminiscence with the memory of some Bollywood movies that you used to watch as a kid, while you are in a sweet pendulum of the drop that’s about to follow. Jump. Jump. Jump. You’re feeling KSHMR’s sheer energy flow across the venue lifting your soul higher. Boom. The screen goes black. That’s the end. But you will remember it and relive for many days to come. 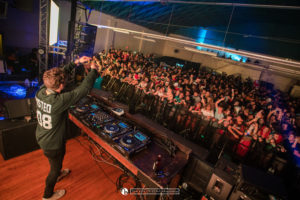 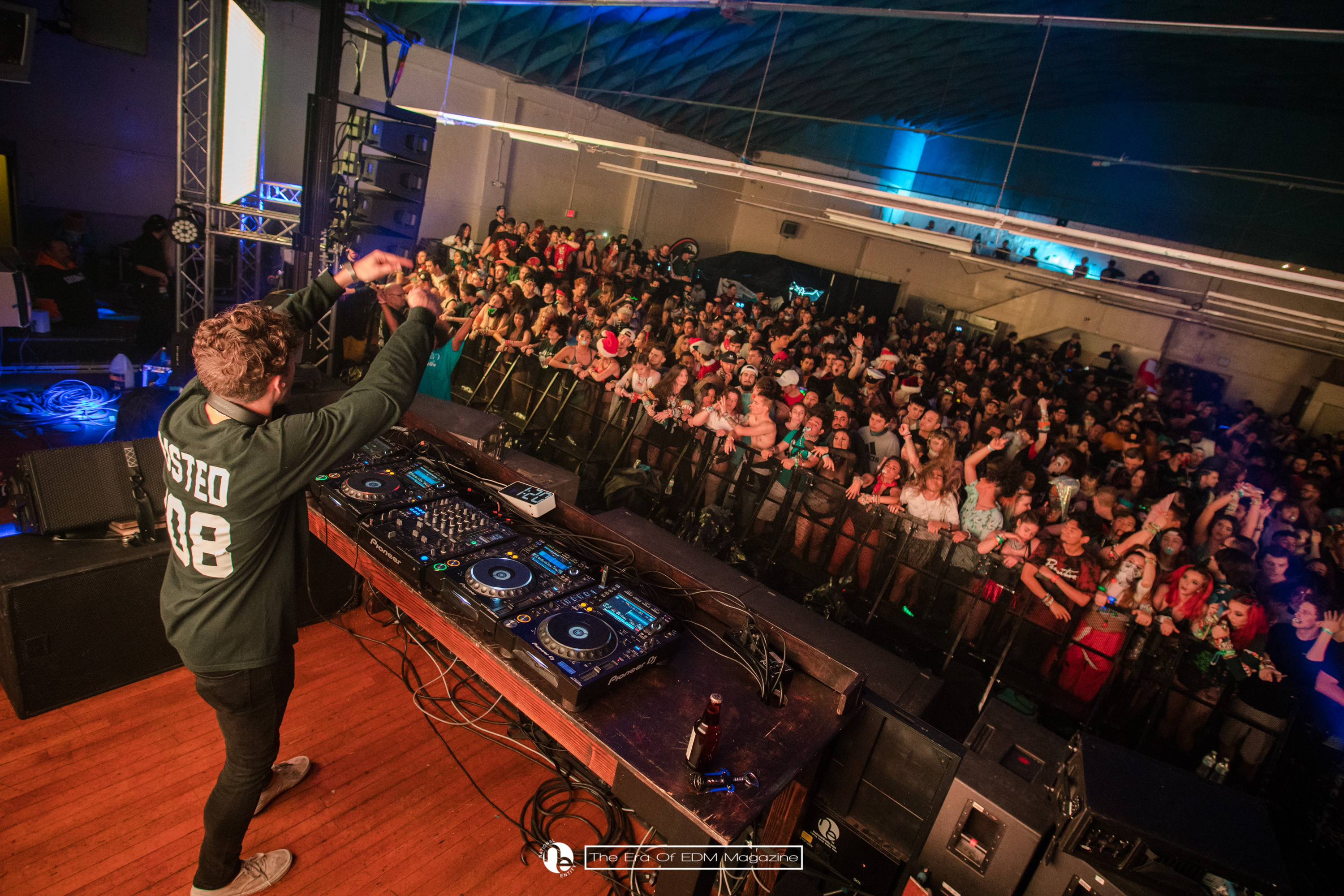