The Era Of EDM Magazine | February 2017 Issue: Table of Contents

Armin Van Buuren on his global tour, “Embrace” with stops in Oakland and Los Angeles

DJ Snake drops what may be the most diverse remix pack to date, a 27 track remix listing of, “Ocho Cinco” off his album, “Encore”

BONUS: The music video for, “The Half” shows Will, Jeremih, Young Thug, Swizz Beatzfrom many different angles

Live show coverage of: Jingle Your Bells with: Ricky Remedy, Elephante and Terravita

We’re unraveling a surprise to The Era Of EDM brand slowly but surely. Can you spot the announcement in this months issue? It’s going to be marvelous, exciting and both interactive plus a necessity for every new age adult and Dance Music fan. Keep in touch with us for future announcements. 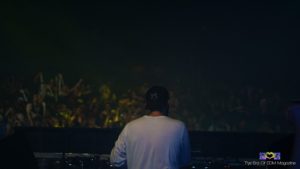 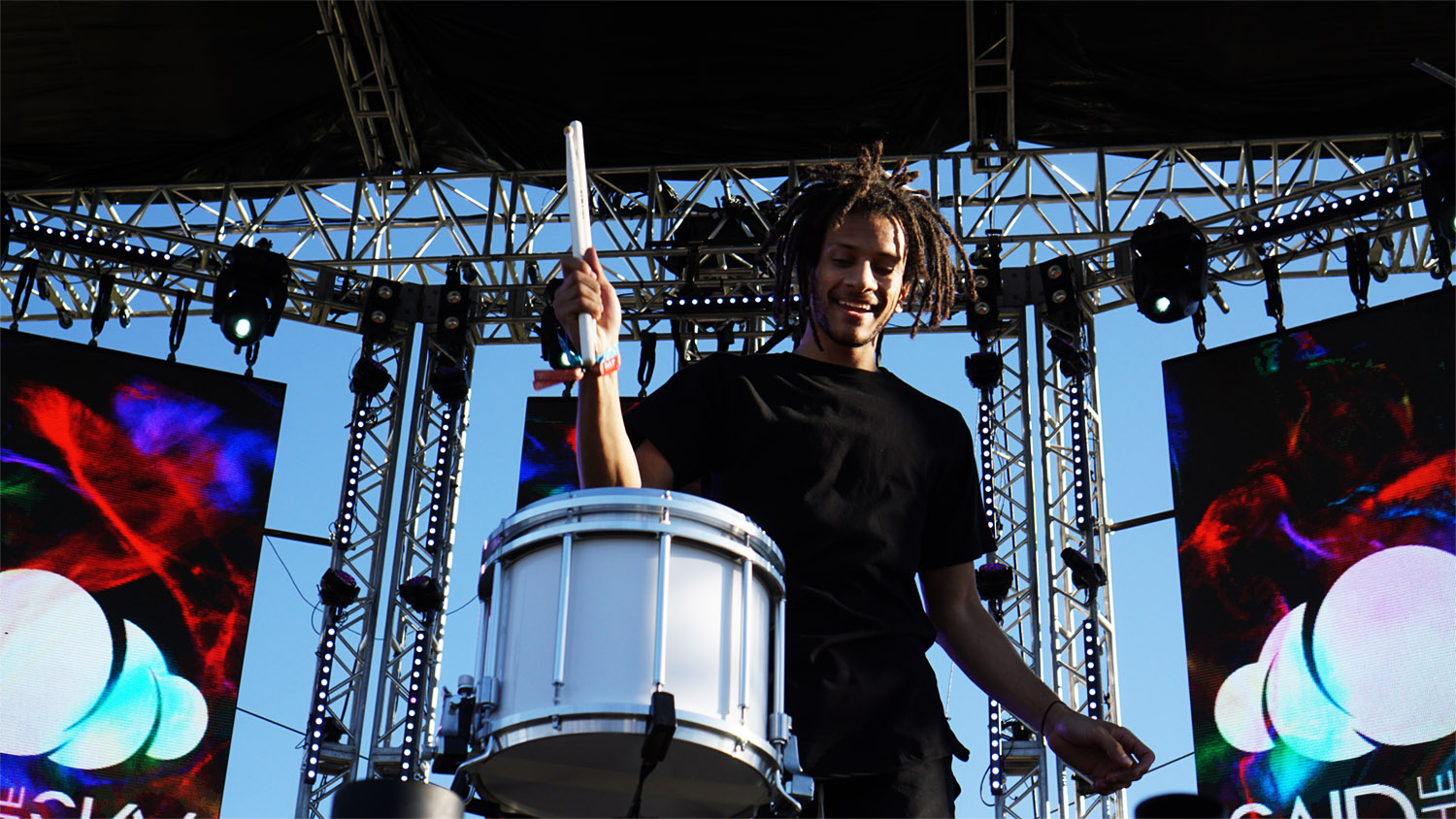 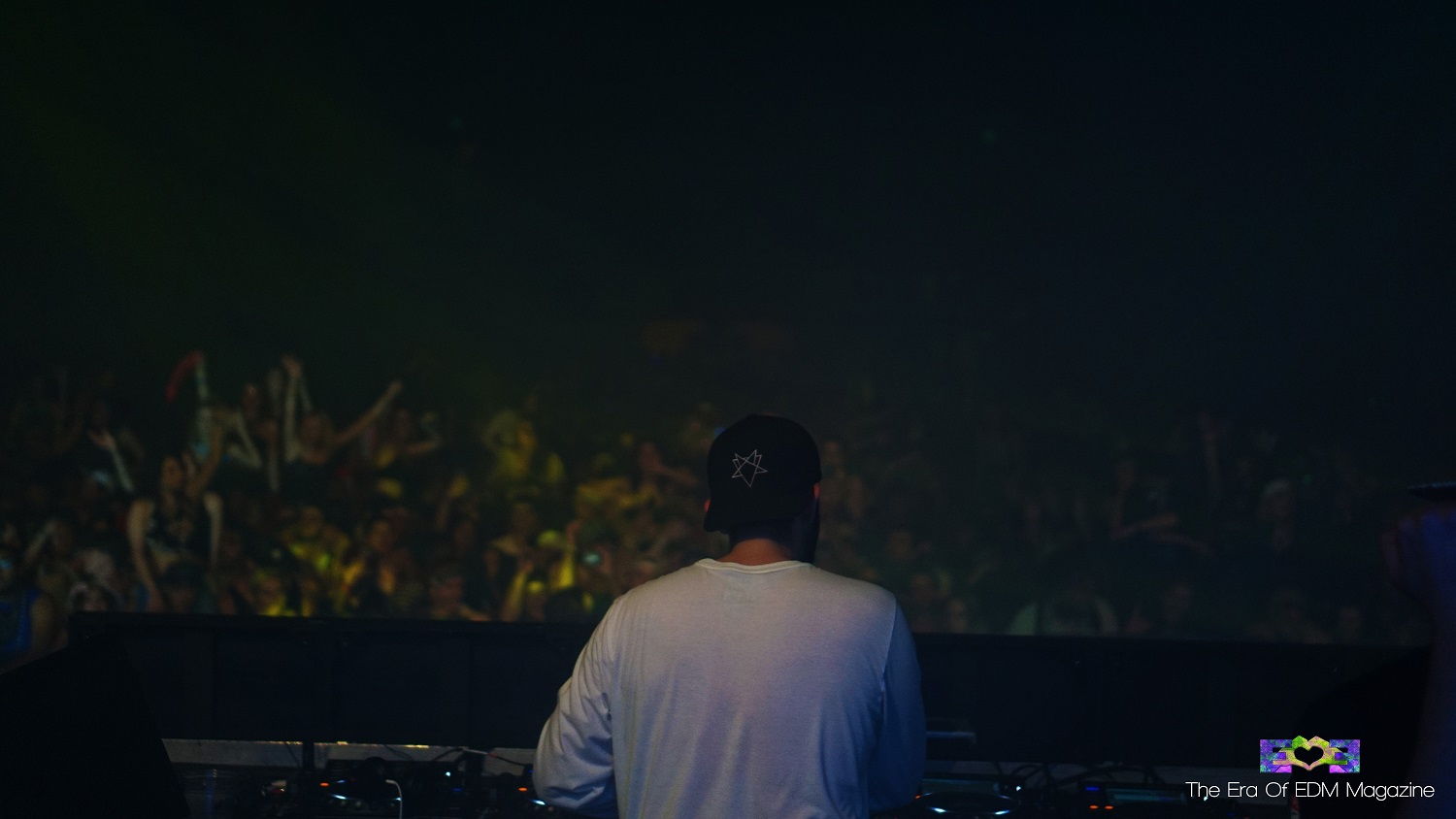