The Era Of EDM Magazine | December 2016 Issue: Table of Contents

Excision brings the head bangers ball to life with 150,000 watts of PK Sound and a new stage production

EDC 2017 is approaching and tickets are now on sale

Another Insomniac production, NYE, in Southern California is going to be a delightful place to be on New Years Eve

This December issue stands for a special milestone that we, at The Era Of EDM Magazine, have been continuously working towards, and by no means are we done – we’ve only just begun. That goal of ours, that we’ve had a taste of and now cannot stop pushing the boundaries of to expand how far it can go: Show coverage.

It started out with a point-and-shoot in the pit and has now blossomed into an up close and personal photo shoot where we forge a path to getting the best angle, the better shot and build relationships along the way. Half the pictures you’ll see are of the crowd at hand. There’s something spectacular about capturing the crowd(s) face at the moment of high anticipation. Everyone has a “drop face”. You just can’t see it and you have no idea how powerful it is.

For us it symbolizes a bigger picture of our growing scene. It’s fun to get great pictures side stage of the performers and crowd. And once captured, retelling the story is the best part.

We’re only getting better at telling the stories of a night over again, and with that being said – enjoy our forward moving pace to covering every show we can and progression of skill in capturing the moments that tell a story.

View our December 2016 and oh just wait for what January has for you. Here’s a hint: The Csioamnekrhs. 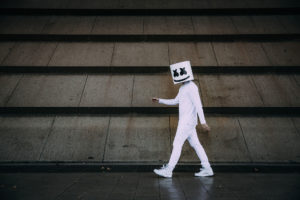 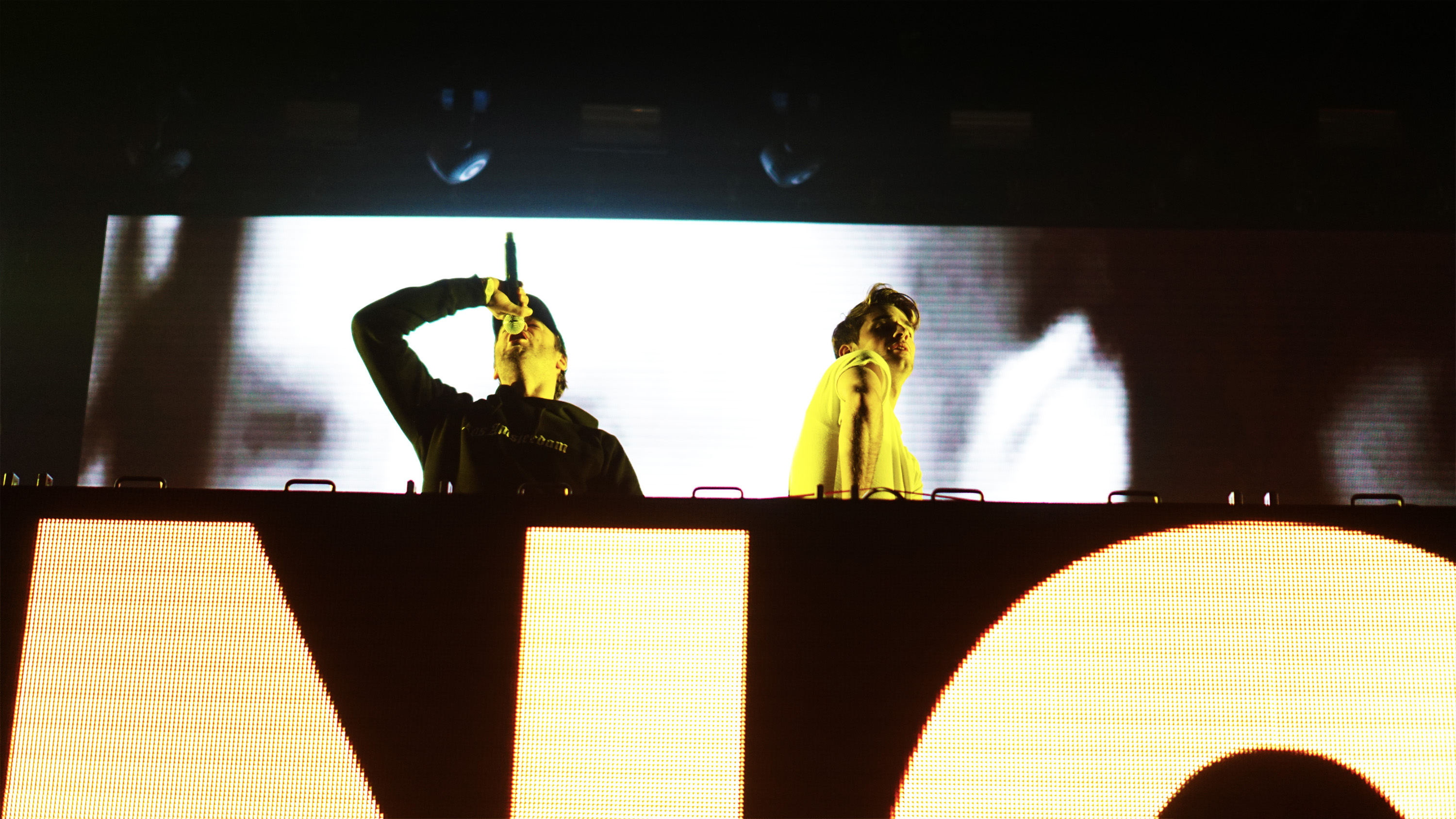 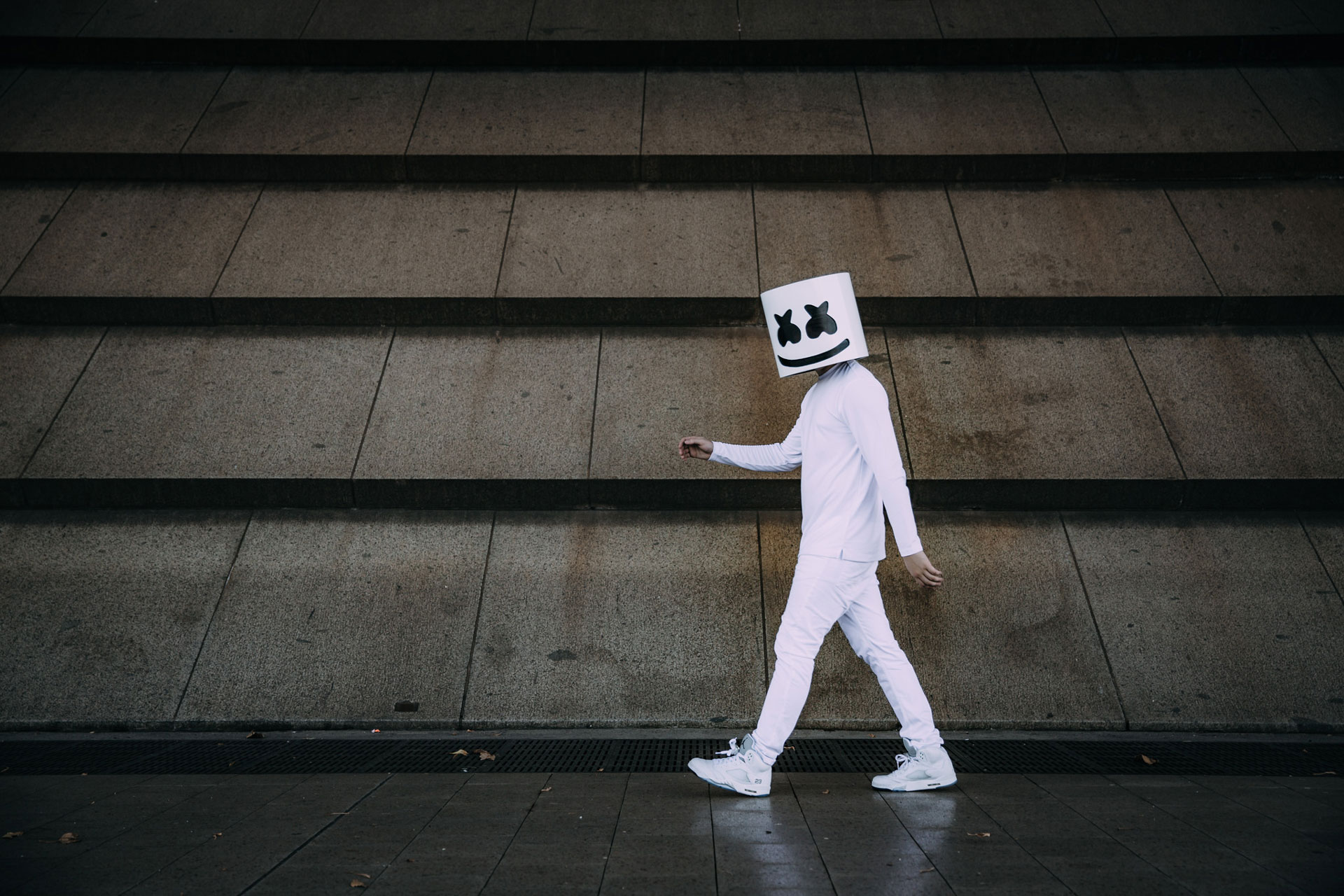