Home »News»Calvin Harris’ “By Your Side” Release & Video

It is an exciting time as the world becomes to rekindle its hustle and bustle that once was pre-COVID. California is of the last remaining to return to its former functionality and former self and By Your Side serves as a theme song to its return.

You won’t be able to disagree on that.

Calvin himself described the song as, “nostalgic” and went on to state, “In a nice way. The sort of thing that nobody else is making, so that feels good. And regardless of how it does or whatever, it felt really nice to me” following its release.

It’s hard to argue the opposing with rich and full lyrics from Tom Grennan and unique synths so melodic they force an ensuing foot tap or head nod just seconds into the newest collaborative single.

The dynamic between the two artists really click on this collaboration and their introduction was interestingly enough, made over social music. In an interview with Zane Lowe, Calvin explained how they met: “The first thing is I liked Grennan’s voice a lot. I started following him on Instagram. And I was struck by his positivity, his relentless positivity in his posts. … So when I figured out what the song was going to sound like, he seemed like such an obvious choice“.

Calvin Harris’ By Your Side is the summer anthem we’ve all been seeking for 2021. Have a listen to the creation with Tom Grennan’s and accompanying music video below. 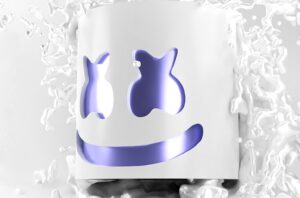 Calvin Harris’ “By Your Side” Release & Video 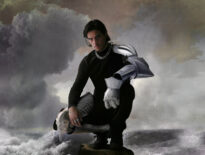 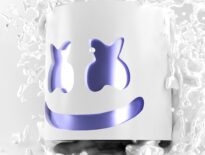