Finland based producer and composer, Axel Thesleff, hits the charts with another track that’s sure to make your speakers spaz. “Find My Way” was released on February 28th, 2020 on all major platforms! Listen below…

The beginning pulls you in with its soft melody and hints of progressive vocals before shimmery synths reel you into thought. “Find My Way” will quickly put you in a trance-so sit back and relax for the next 5 minutes.

As you hear the vocals swing from pitch to pitch you can’t help but question the meaning behind the music, there’s definitely a story line . It’s easy to comprehend Axel’s vast understanding of music through his accomplishments as a musicologist, composer and producer when streaming his Spotify and Apple playlists.

A decade later Axel has transitioned his Soundcloud platform to a full blown career with music available on all major platforms, closing in on half a million listeners per month. Axel’s time dedicated at University of Helsinki went to no waste as he put his curiosity of sound design and electroacoustic music to use. The next several years he focused on putting out new music and experimenting with different sounds. For example, Axel has dabbled in the eastern vibes influenced by India, future bass, tribal and tropical sounds to name a few. The releases of several hit singles, the music video for his well credited track “Bad Karma” and his 2018 Two Worlds EP has readily equipped us for this new powerful single to kick off 2020.

If the chance prevents itself to see Axel Thesleff live.. I highly recommend jumping at it. His buildup around several live instruments will make you want to learn the keytar yourself. Whether he’s gliding through the midi mallet or tapping through the drum pad, it will be an exceptional experience you’ll want to relive. 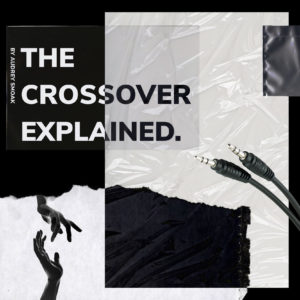 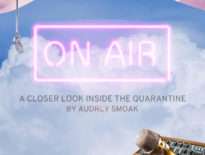 News A Closer Look Inside the Quarantine 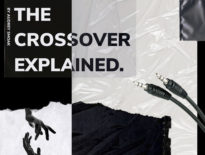