British producer Tisoki (Bradely) is on a role of releases leading up to his debut album drop entitled, “01953”. Following his first single, “SENSITIVE”, we’re now exposed to “HOLD ON ME”, a dark dubstep track with inspiration dating back to the formative styles of dubstep Bradley grew up listening to.

Balancing the dark low frequencies of classic bass with high-energy drums of more modern dubstep, you can definitely hear the classic sounds we all remember from the early decade of dubstep. These sounds coupled with Tisoki’s signature touch on vocals and production techniques on this second single, from his debut album, make for an exciting full length release ahead of us.

“‘HOLD ON ME’ is the dubstep track I always wanted to make but never felt comfortable enough to. Now it’s part of my album and I’m really excited to share it with the world.” – Tisoki

The unique and eclecticness found in Tisoki’s productions, and live performances, prior to this album release have set the LA based producer apart from much of the industry, and shows great promise towards longevity in the Electronic Dance Music realm.

Stream and watch the Monstercat video for Tisoki’s newest single from his forthcoming album, “01953”. 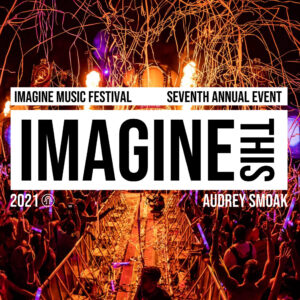 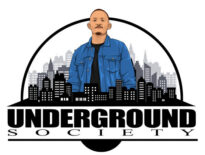 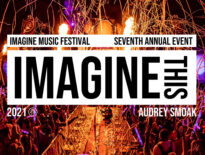