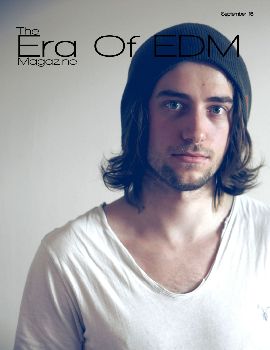 The Era Of EDM Magazine | September 2015: Table Of Contents

Dillon Francis’ “This Mixtape Is Fire” hits the top of the charts and is actual fire.

Cash rules everything around me C.R.E.A.M – check out Forbes’ list of the highest paid DJs of 2015.

Skrillex and Justin Bieber hit you again with a Tropical House gem titled, “What Do You Mean”.

Aggressive Deep House Tycoon Jauz, lays down the law with a new single and collaboration.

“We Are Your Friends” was a big huge FLOP. (Review)

The Era Of EDM Merchandise.

The lighting guy at shows is a key component for a good show, don’t piss him off.

Bassnectar & Excision go toe to toe on the future of Dubstep.

Martin Garrix gives The Weeknd a run for his money after leaving his label.

Enter the creation process of “Where Are You Now”.

Rain Man is far from being helpless after Krewella’s breakup.

The version of “Holla Out” that destroys the original.

The Era Of EDM Magazine memorabilia.

Kygo does it again, this time with a remix of one classic 80’s tune.

“Something Wicked” is a Halloween festival not to miss.

Read The Era Of EDM Magazine of September now!

The Era Of EDM Magazine | September 2015 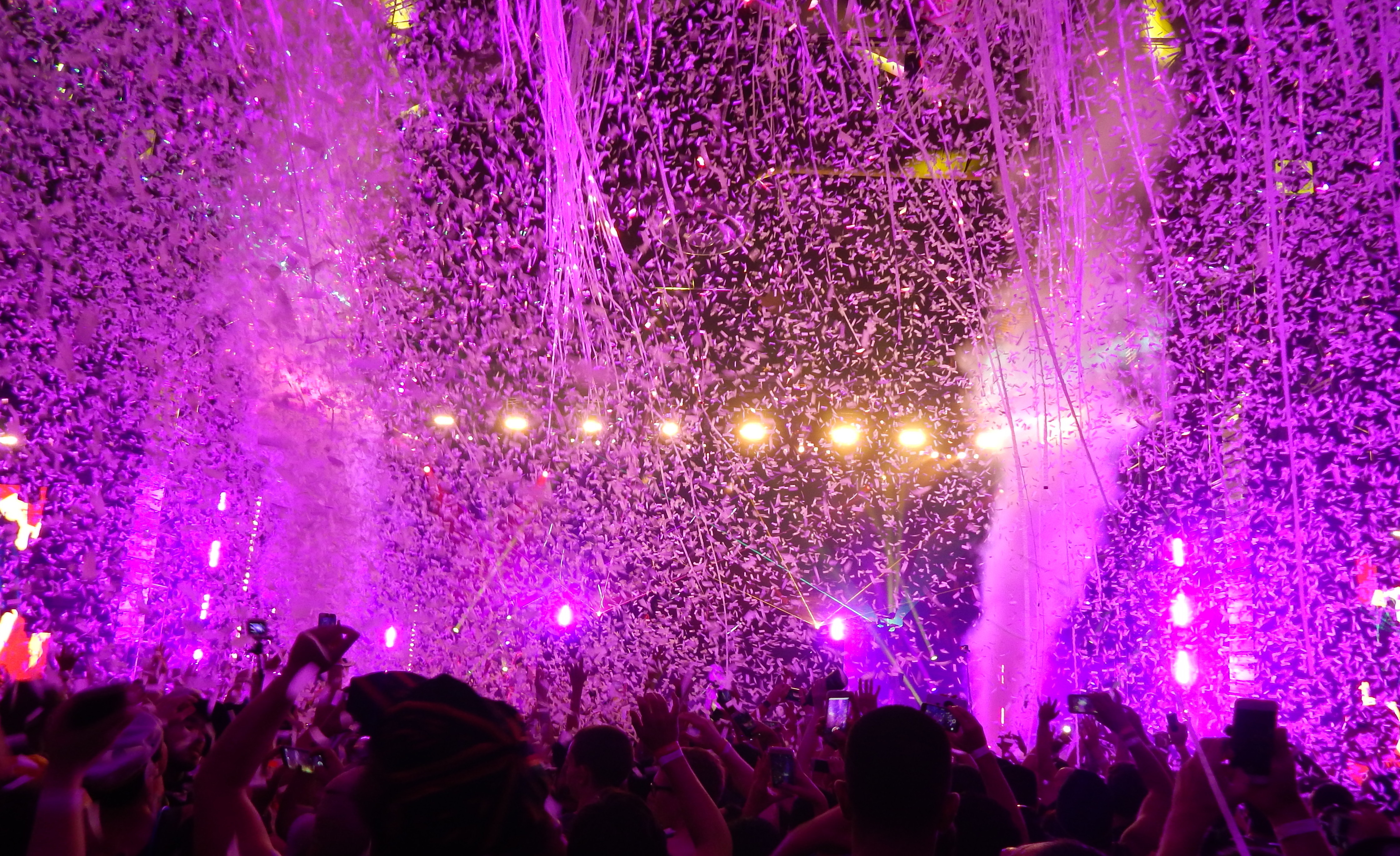